Get fresh music recommendations delivered to your inbox every Friday.
We've updated our Terms of Use. You can review the changes here.

by Speed of Sound 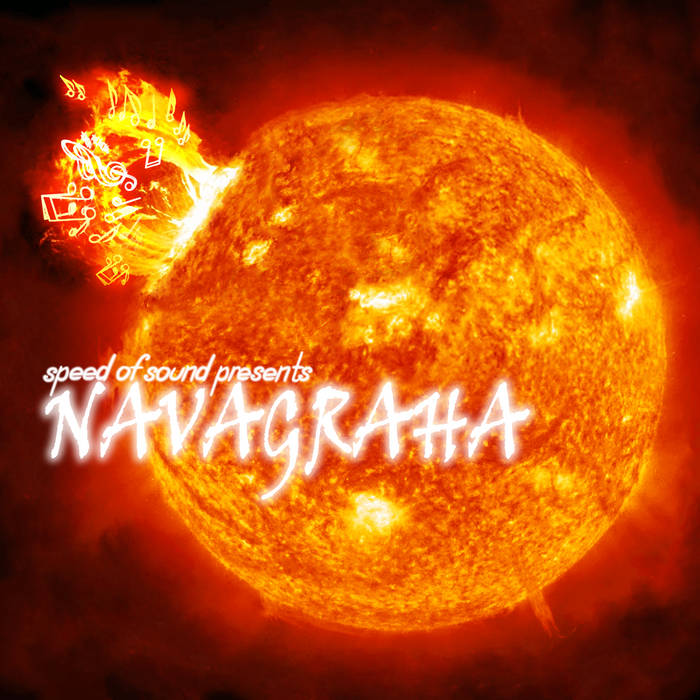 Navagraha is a music album composed and performed in roughly 24 hours, with final mixing done in the following days. "Navagraha" is a Sanskrit word that refers to the solar system within Hindu astrology. This album's tracks are based around several celestial bodies in our solar system, as well as other astronomical phenomena.

Speed of Sound is a group of artists that share the goal of jamming out music super quick while fitting into an overall theme as well as saving time for reflection and quality production.

Bandcamp Daily  your guide to the world of Bandcamp